Don't leave these sticky pull apart scrolls unattended. They're too good to miss! 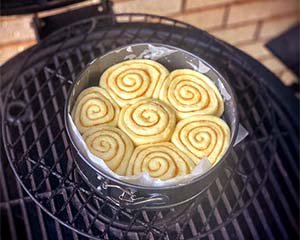